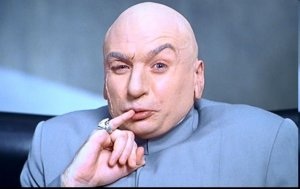 Like Roger Doiron, founding Director of Kitchen Gardeners International. He, like other TED speakers teaches with intelligence, and does so in minutes. So take a few minutes and watch his talk about his "Subversive Plot" to take over the world, one garden at a time :


Roger Doiron is founding director of Kitchen Gardeners International, a network of people taking a hands-on approach to re-localizing the global food supply. Doiron is an advocate for new policies, technologies, investments, and fresh thinking about the role of gardens. His successful petition to replant a kitchen garden at the White House attracted broad international recognition.
Posted by Robj98168 at 12:00 AM