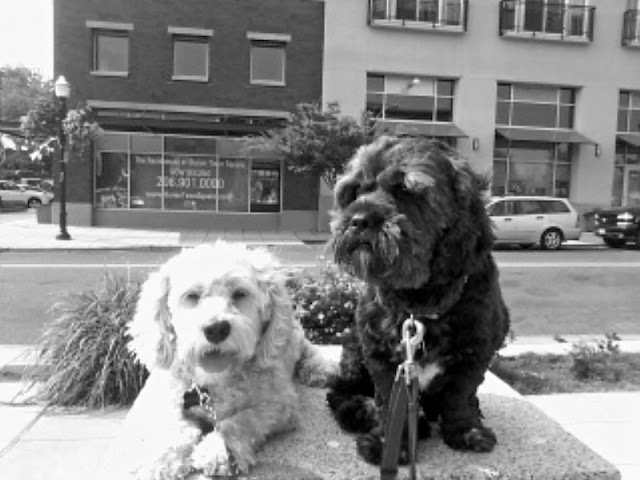 I have two dogs whom I adopted from less than Ideal situations. First, Romeo, a “Cocka-Poo” (Cocker Spaniel/Poodle). He is my calming influence. A good natured happy guy with good manners. Always ready for a game of “ball” or “stick”, plays well with others, as long as they don’t do much “Biting” (he hates that). I adopted Romeo when a gal at work, who owns a boarding kennel, put an ad in our Intra Net classifieds. It appeared Romeo was boarded at the kennel, and the owner, skipped out on paying and skipped out on Romeo. Well first look at Romeo and I was in love. I recognized his calmness, and his love of riding in the truck almost immediately (His favorite place to sit in the Truck is right on the back of the seat- I am thinking so he can look out both front and rear windows. Anyway He is a good dog, one of the best I have ever had! 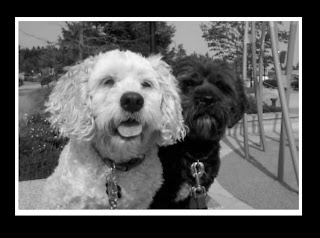 Buddy, my little “Cocka-Tsu” (Cocker Spaniel/Shi Tsu) on the other hand, well if Romeo is my calming influence, Buddy is my “Let’s go out and ride that damn roller coaster” influence. He is my little comedian. And a great source of entertainment. And when I say “adopted from less than Ideal situations, he wasn’t abused or anything. He was a foster dog at A.A.R.F. and waited a long time for a forever home. People that would try him out, I’m afraid were not patient, expecting a perfectly mannered canine. And get sent back. And while his “foster parents” are all great people, that has got to mess up a dog’s confidence.  Buddy likes to bark and play. And if he is hurting will bite (nip) when you touch him. I can’t blame him for that – I am the same way. So I let him bark when he is hungry until it is dinner time. And it is fine. So with Buddy you have to practice patience. 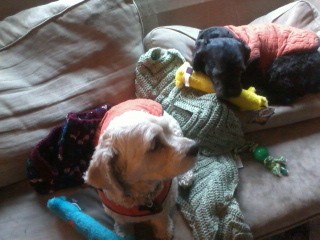 My adopted pets work for me. Maybe it’s because they have such opposite personalities. Maybe it’s because I think of them as children. All I know is adopted dogs that others have work for them. Sometimes you just have to wait it out!
Posted by Robj98168 at 2:28 AM No comments:

Some more ideas to help solve some of life's little problems! 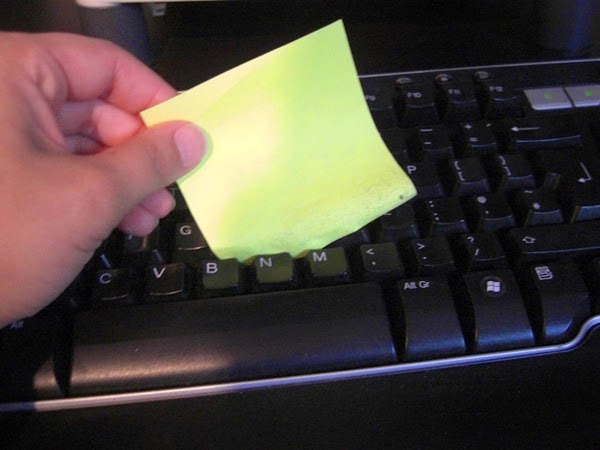 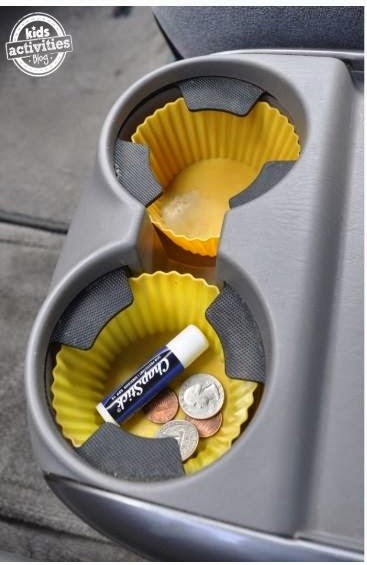 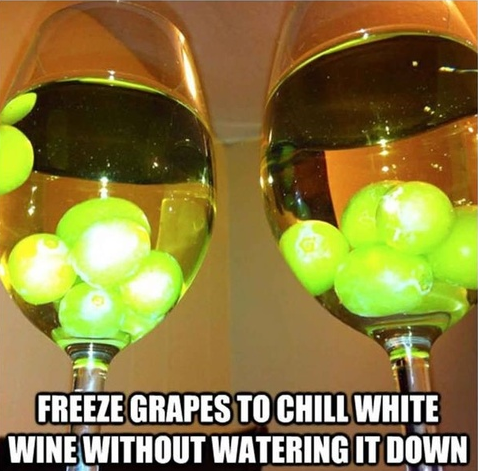 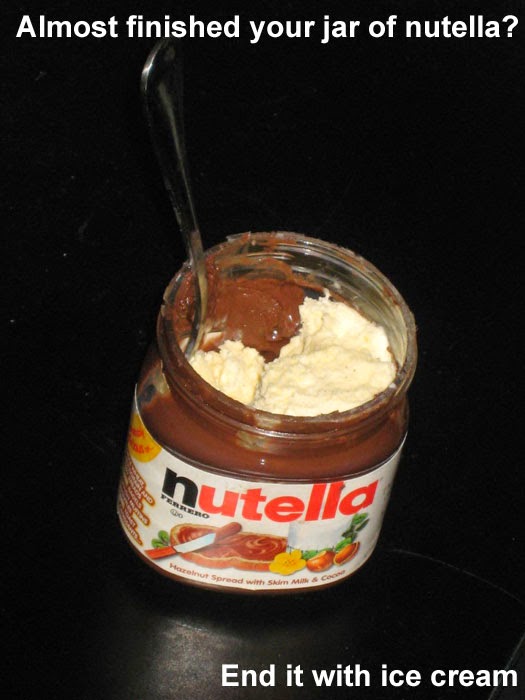 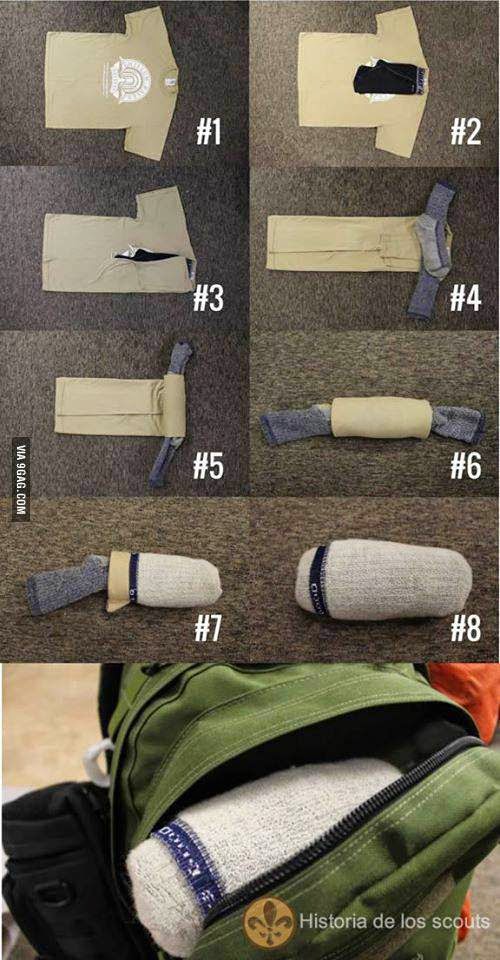 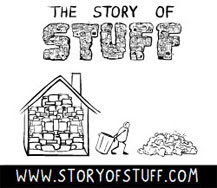